Consider This Before You Implement 360 Reviews in Cornerstone 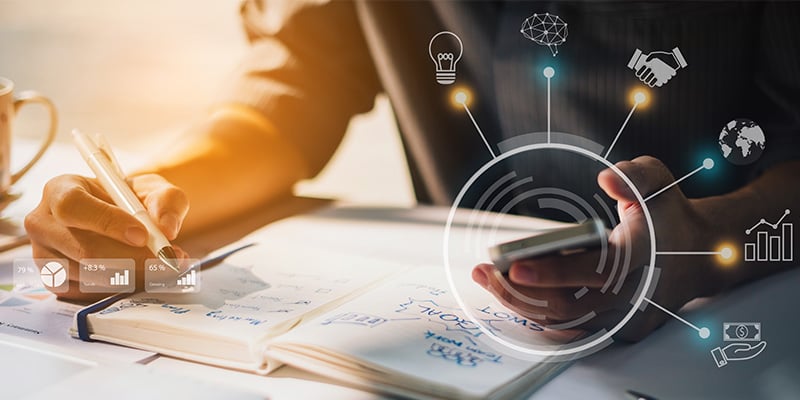 Cornerstone gives you excellent tools to manage 360 reviews. If your organization is ready to take that big step, we wish you great success.

If your organization doesn’t have a supportive and trusting culture, strong support from your top executives, and skilled practitioners to manage it, we hope you will consider the possibility that it won’t work well. However, if you use the tools with a clear purpose in mind, it can help you build your culture, get leadership on board, and grow your capability.

Before we get into the details, let’s try to gain some mutual understanding of reviews and assessments and why the differences among them matter.

For decades, organizations and their HR practitioners have been on a quest to define human performance as a number. A rating fits well into our compensation, promotion, and performance management schemes, so we’ve spent vast amounts of energy and resources over decades into trying to make pinning a number on each person fair and accurate.

It hasn’t worked well. In 2015, SHRM cited a CEB survey that showed:

Most organizations keep on doing them because they don’t have another way that makes sense to them.

Since long before we began working with them over 20 years ago, one of the purposes of the multi-rater or 360 reviews has been to make the review more accurate by gathering more ratings.

It hasn’t worked. In “Feedback Fallacy” (HBR, March 2019), Marcus Buckingham and Ashley Goodall (Buckingham’s co-author in Nine Lies About Work) show that we are not reliable raters of our colleagues’ performance. We fall victim to the idiosyncratic rater effect—more than 50% of our rating of others reflects our characteristics, not theirs. Neither are our managers reliable raters. When we add more ratings, we are only compounding the systemic error.(ii)

Ratings and Feedback “in the Moment”

Thomas Koulopoulos, founder of Delphi Group, says the answer to the pain of performance reviews is what he calls the Real-Time 360, where people receive ratings and feedback continuously throughout the year.

Using feedback on performance to course correct once a year, or even twice a year, is akin to trying to navigate a minefield by reviewing your performance after you've crossed it. It's not entirely ineffective for some, but there will be far more casualties among those who need feedback in the moment.

Koulopoulos cautions that people can be defensive about raw and unfiltered feedback, so it requires a heavy investment in “developing an understanding of how it works, committing to it, and developing a culture that supports it.”

He also admits that the process might seem tedious, but says that once you get it set up, it is simpler than other forms of feedback. (iii)

An often-misquoted statistic is Jack Zenger’s statement in Forbes that “85% of all the Fortune 500 companies use the 360 feedback process as a cornerstone of their overall leadership development process.”(iv) We see the quote used to support an argument for using 360 reviews or evaluations, but he was addressing neither of those.

Zenger’s topic was about 360 assessments used to develop self-awareness in leaders. An industrial psychologist, training consultant, seasoned HR practitioner, or all three will design a feedback survey, capture the results, and interpret them for the subject of the assessment.

Learning how people feel about them can be a shock to leaders, and it takes careful guidance to teach them how to accept negative feedback.

Buckingham and Goodall point out why negative feedback doesn’t work, even if we are trained to accept it.

We humans can be unintentionally cruel in anonymous feedback, and without adequate preparation and filtering, it could be damaging to individuals and relationships.(vi)

Shifting the Focus to Excellence

Pointing out mistakes and shortcomings does not lead to excellence. What does is helping people dissect how they do something that works. When a manager explores a positive moment or achievement with an employee, her brain becomes receptive, and she can assimilate new information to “make connections to other inputs found in other regions of her brain, and she will learn and grow and get better.” (vii)

The idea of focusing on what people do right isn’t new. Kenneth Blanchard had it right in 1982 when he urged managers to “catch them doing something right” in The One Minute Manager.

Collaboration tools like Cornerstone Connect give us the capability for team members, managers, or anyone to give feedback to another person at any time.

Used well, those capabilities can help you create a culture where people catch others doing things right, offering feedback that says or implies “Yes…do that!” instead of telling them they need to fix themselves.

Managing the process will take work. You will need governance and standards, training on giving feedback, and a change management plan. You will need to decide on participation requirements and whether recipients of feedback have the option to make them public, or available to their managers, or include them in a review. But if you have the support of executive management, you probably have a good chance of success once team members see how it works for them and each other.

Getting to the Solution

Is Social 360 the answer? Are Buckingham and Goodall right?

The answer to those two questions might be worth pursuing, but neither is the right question.  What’s important are these three factors:

Do you have a skilled practitioner on your team, or do you have access to one?

By combining the capabilities of Performance, 360, and Connect, you have the flexibility to implement the right solution for your organization. We look forward to hearing about your success.

Pixentia is a full-service technology company dedicated to helping clients solve business problems, improve the capability of their people, and achieve better results.

Previously:  HR Tech 2019: Looking into the Future Next up:  Dive into SumTotal Learn 19.3
Back to All