Emerging Trends in the Enterprise Adoption of Contingent Workers 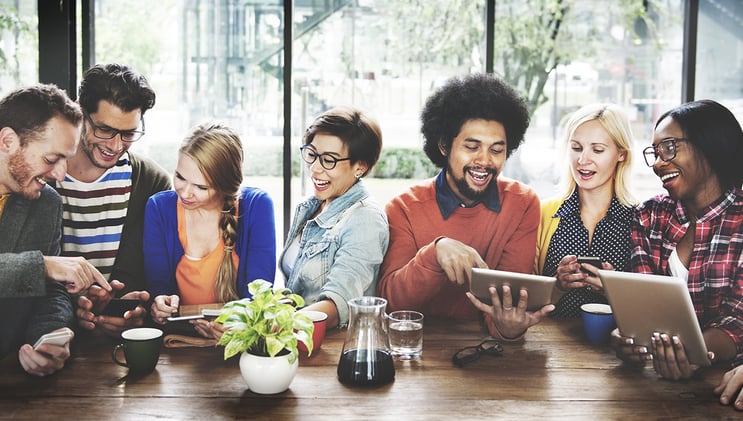 Have you ever wondered if there was a more economical use for a temporary employee? Perhaps you are like most traditional executives that believe temporary hires are typically unmotivated, and eager to move on the next assignment.

In contrast to the typical temporary worker, contingent workers have a personal stake in the tasks they perform. It becomes a simple matter of personal branding and building a strong reputation, equaling a more efficient performance and higher ROI.

Contingent workers include independent contractors, consultants, temps and freelancers. Although contingent work has been a part of the labor force for several years, it is now becoming more common. The most recent U.S recession prompted many individuals to explore the option of becoming independent contractors instead of relying on one employer for their income. Over 40 percent of the U.S. workforce is now made up of contingent workers. A stark contrast to just over 30 percent reported in 2005 because of the 36 percent increase among people that work part time.

In today’s highly competitive global economy, employers are on the constant lookout for ways to reduce costs and improve profit margins. The use of contingent workers may be the perfect supplement to your current staffing needs.

4 reasons to use contingent workers

If you’re wondering why any of that matters, then let me explain. Although you may not currently use contingent workers, it is worth your time to investigate the option. According to a report by Deloitte the most successful companies are positioning themselves to profit from this emerging “gig economy.” The gig economy, networks of people making a living without working for an employer under a formal agreement, is reshaping the contingent workforce management concept.

This is because of the rapid changes in the nature of the workforce, through new labor models and markets, and automation. Such changes present a new set of important challenges for HR and business leaders.

As contingent workers become more and more common, more than likely we’ll see an increase in laws and policies intended to protect contingent workers like those in place for W2 employees. Currently there are a handful of protections which can vary depending on the situation.

As of now there is no workers compensation, unemployment insurance or overtime protection for this emerging group of workers. As more workers choose to work on a contingency or freelance basis the pressure for new laws will grow exponentially, therefore becoming a topic worth keeping an eye on going forward.

Since bipartisan action is unlikely during an election year, actual legislation to change the contingent worker classification will be slow in coming. However, because of the growing public policy debate over how to measure and regulate new labor models, we can expect to see classification changes in the next several years.

Meanwhile, 42 percent of executives expect to increase their use of contingent workers over the next three to five years. A welcome sign considering the fact that today one in three US workers are freelancers, and that number is expected to grow 40 percent by 2020.

The concept of the open talent economy is having a positive impact on the balance sheets of the most innovative organizations and has become an important and widely used source of talent.

Pixentia is a full-service technology company dedicated to helping clients solve  business  problems, improve the capability of their people, and achieve better results.

Previously:  Course Design Elements Using PowerPoint Next up:  Integrating Workday® with Applicant Tracking Systems
Back to All