Are You Ready to Embrace the Socially Collaborative Workplace?

Facebook’s big move into social networking for business has the blogosphere and social media buzzing about “social collaboration.” The term has been around for a couple of years, but now it has new momentum.

We were a bit puzzled by the term the first time we heard it. It is redundant, and if you tried to parse it without understanding its origins, you would say it is about people working together. It appears at first glance to be one of those vague terms marketers like to use to convey excitement without saying anything specific. However, it is an accurate term if you know the context: using social media technology to work together.

We have been using social media in our work since it arrived. In the early part of this century, we were in globally dispersed consulting companies separated from our colleagues by hundreds or thousands of miles. Social media was essential. The work day was a constant flow of tips and advice to and from colleagues, and we collaborated on remote projects. Our tools of choice at that time were Yahoo Messenger and a private Wiki.

When we look at how the nature of work has changed and where it is going, a transition to social media seems inevitable.

Social media collaboration presents a challenge for business organizations. The millennial generation will soon be in charge. They grew up on social media and SMS messaging. They will communicate and collaborate using social media, on their platform or yours. Our recommendation is that you get ahead of that curve while you can.

Pixentia is a full-service technology company dedicated to helping clients solve business problems, improve the capability of their people, and achieve better results. 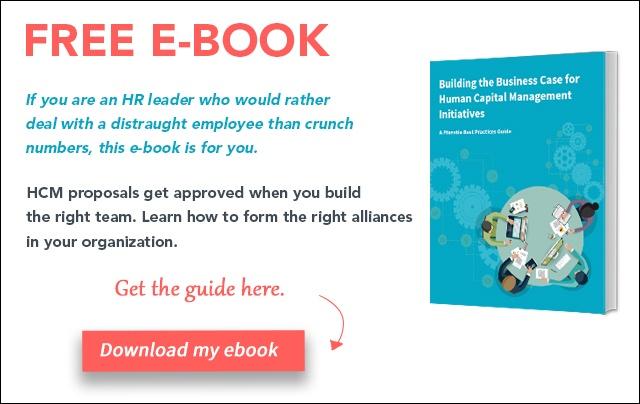 Previously:  5 Tips for a Successful Workday® Payroll Implementation Next up:  Conversation Matters More Than Cash in Employee Compensation
Back to All